Grading getting you down? Let me help >>

I saw a recent post in a Facebook group about using Comprehensible Input in a high school classroom, and students taking it seriously.

When I first started using Comprehensible Input (CI), I was working at a college prep high school. This was one of those no-nonsense charter schools and the policies and procedures were strict and straightforward (more on that later). My colleague and I introduced CI, which is more fluid way of learning language. It’s closer to how we learn our first languages rather than the structured grammar and vocab that we might have seen in our own language classes growing up.

First off, if you want to get started with CI, check out this post about mastering CI. Then come back here when you’re ready to make it high school friendly.

I’ll be honest, something scary about teaching high school is that they judge you! Even middle schoolers will notice everything about your appearance and any small changes, including new shoes.

CI means that your students are watching you and listening carefully to acquire new structures.  It can feel daunting to be in front of a group of teens, storytelling.

Make it easy on yourself by telling the stories in an authentic way and introducing concepts in a way that feels natural to you.  If it feels right to put on voices or be “a little extra,” go for it.  If not, just be you.  It’s easier on everyone.

Whatever you do, DON’T try to “fake it ‘til you make it” with CI.  You’ll be too exhausted to continue, and that’s just not sustainable.  Just be yourself.

When I first started with CI, I was working at a rigid charter school. My students were used to almost robotic structures. They would come into the classroom and follow the routine line by line. They took notes, they raised their hands, and they attempted to do excellent work.

CI threw them for a loop. I remember story asking with a Spanish to class after switching to our version of CI. One of my students in the front row kept raising her hand and asking “What are we doing? “I responded and told her that we were storytelling and working on our Spanish.

A few minutes later she raised her hand again, and asked again “What are we doing?“ I told her again that we were working on her Spanish. She countered, saying “but we’re not taking notes. We’re not learning anything.“

Read on to see what I did! 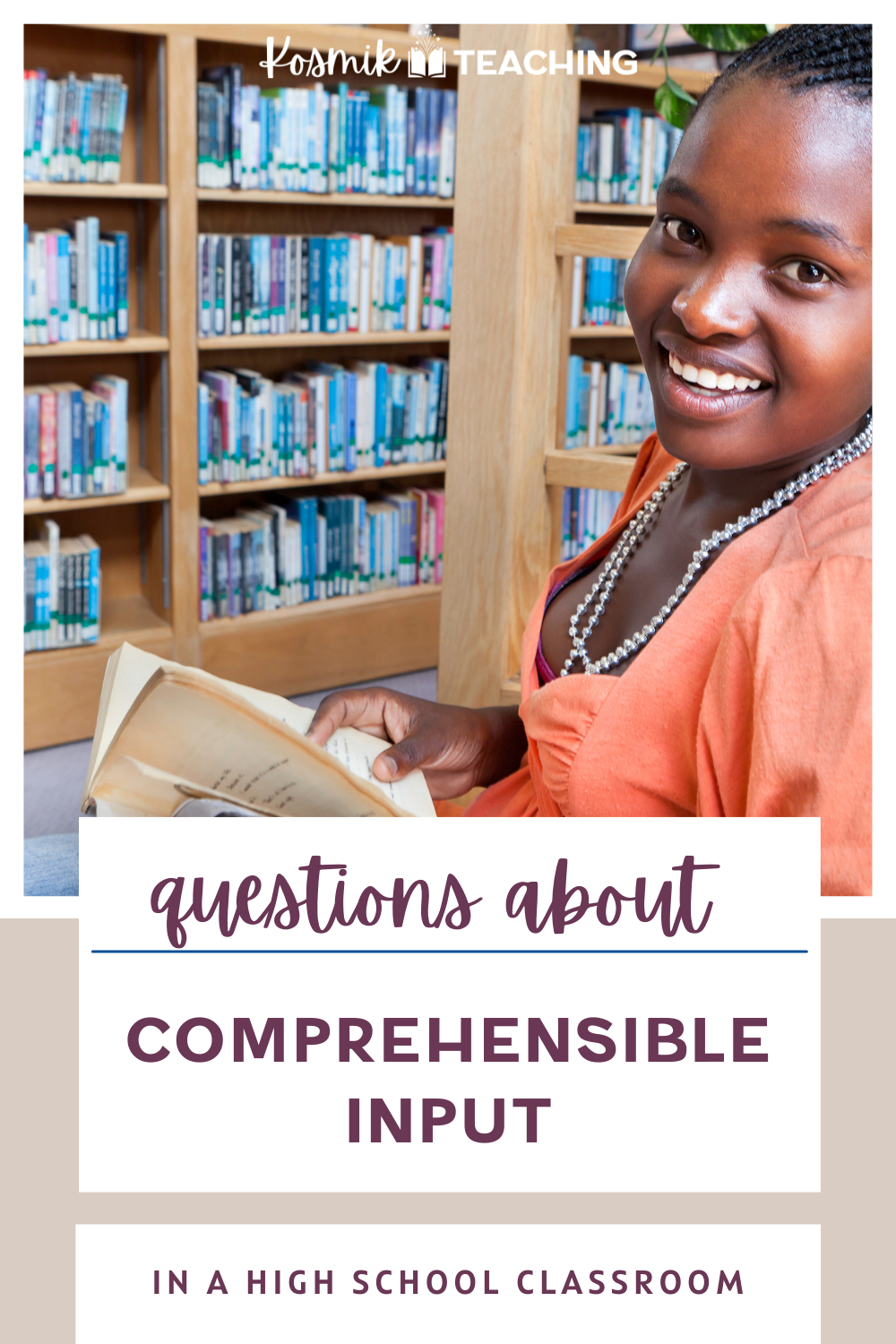 Adjust Comprehensible Input to Work for You

I also followed up my storytelling with written copies of the stories and comprehension questions. This was usually also accompanied by a retelling activity, whether that was summarizing, writing and drawing practice, or a story creation activity. The quiz at the end of a five day class cycle always included a story very similar to the stories we had worked with in class.

So, here’s the reality about Comprehensible Input. When I started teaching at that no-nonsense charter school, I had a Spanish four class. My Spanish class could barely write 50 words by the end of the year. I had taught structured curriculum, vocab, grammar structures with practice, etc.

The following year, my colleague and I introduced our own version of CI. It became a storytelling with structure curriculum.

We started with circling and story asking, introduced clip chat (called movie talk at the time), and added structured readings after our stories were done.

Comprehensible Input works. My Spanish 1 students were outpacing my Spanish 4’s, and we helped them acquire so much language and growth.

Looking to Get Started with Comprehensible Input?

Check out these ready-to-use reading passages.

Previous Post: « Plan Ahead: How I Plan for the Year in Spanish Two
Next Post: Invest Students in Spanish Class » 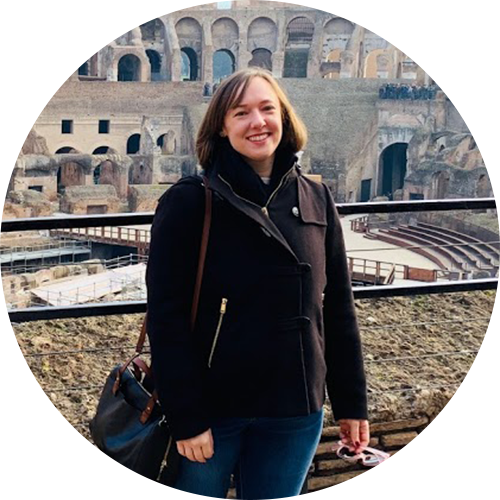 I’m Kathryn Kosmider. I help teachers make language acquisition fun, accessible, and stress-free with activities, curriculum, and trainings. I live with my dog in sunny Spain. I’m so excited to work with you!

Grading getting you down?

Get my free proficiency rubric for quick & easy grading.

Keep in touch so you don’t miss a thing!

Life is all about exploring new possibilities.⁣

Don't miss out on unbeatable deals this sale! 🔥

When setting up stations in Spanish class, it's im

Did you know this trick? It’s my absolute favori

One way to support understanding and facilitate th

💕 Love is in the air this February, and Spanish

I used to be so afraid to make mistakes in class.

Are you looking to find sub plans for your Spanish

One advantage of using stations is that they encou

Setting new goals and reflecting on grades has nev

You never know what the future holds, profe. If

With stations, you can offer a range of activities

Ditch the planning and spice up your Spanish sub p

Learning Spanish can be a daunting task but with s

I've spent entirely too much time thinking about r

Are you looking for ways to spruce up your Spanish

These worksheets - test corrections and student re